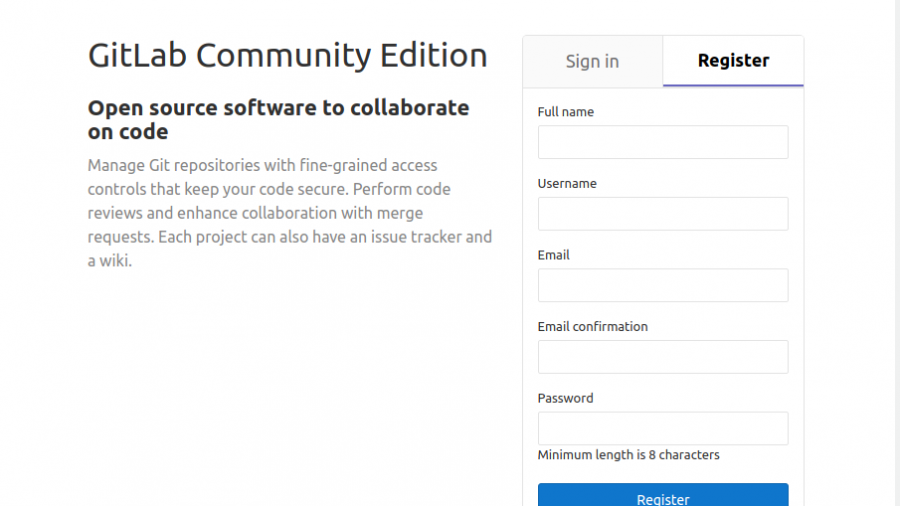 external_url should start with HTTPS.

Resconfigure gitlab, needed if you make any changes to /etc/gitlab/gitlab.rb 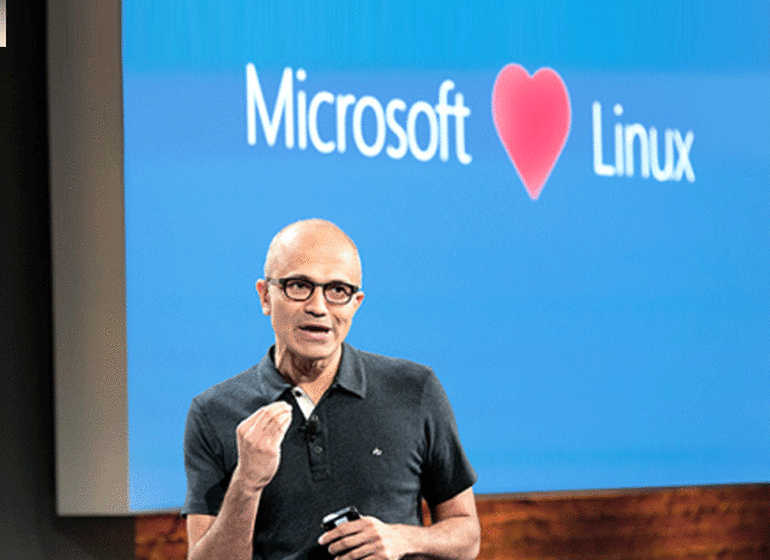 Microsoft on 4th June 2018 announced it reached agreement to acquire GitHub, worlds largest git repository hosting site used by developers. Under the terms of the agreement, Microsoft will acquire GitHub for $7.5 billion in Microsoft stock.

Until recently Microsoft had very bad relation with Open Source community. In 2001, in an interview with the Chicago Sun-Times, Microsoft CEO Steve Ballmer said that “Linux is a cancer that attaches itself in an intellectual property sense to everything it touches”. Microsoft used it patents against small and large companies using Linux, force them to settlement. Small companies usually don’t have financial freedom to fight Microsoft in court always goes for settlement, purchase whatever license Microsoft ask them to purchase.

Recently Microsoft started loving Linux because they realised they can’t kill Linux. With cloud, containers, mobile devices and IoT Linux is seeing explosive growth, taking away market share from Microsoft. They see no other way other than loving Linux and making windows work like linux.

GitLab is open source git hosting platform written in Ruby On Rails, similar to GitHub. Private repository is free with GitLab, on GitHub, you need to pay for private repository. 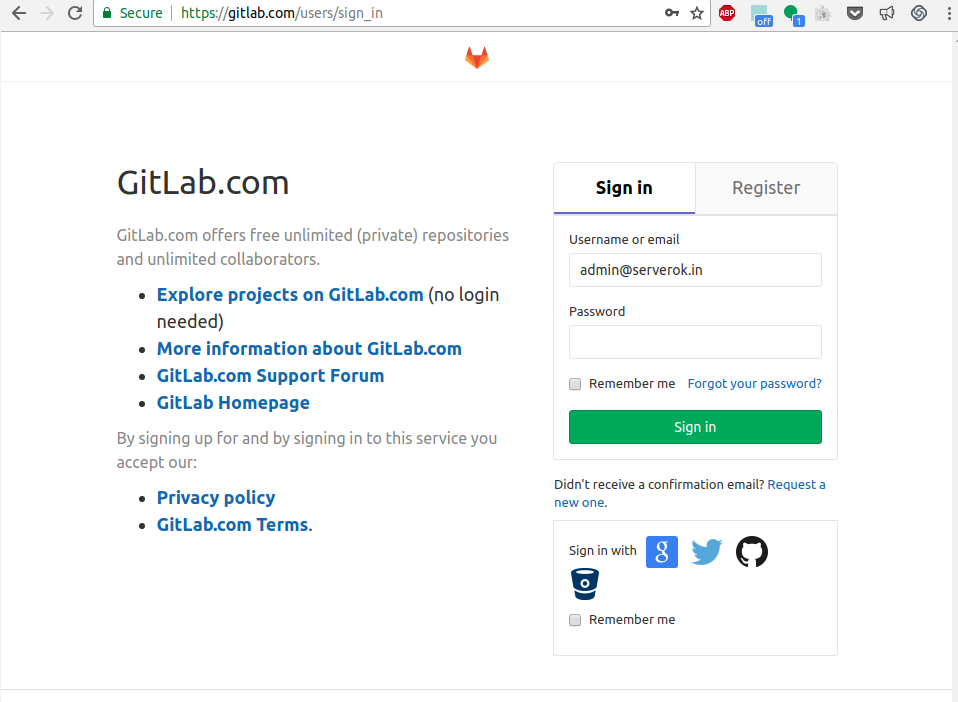 Many open source organisations prefer using GitLab because it is open source, allow them to modify GitLab to suit their work flow. Recently GNOME project moved to GitLab.

With GitHub, you don’t get the freedom to make custom modifications or workflows. Since GitLab is Open Source, there is no vendor lock in, you can migrate to another software with out much problem.

GitLab have hosted open like GitHub and also self hosted option, that you can run on any Linux server. You can find more at

If you want to install GitLab on VPS or Dedicated Server, email us at [email protected]

BitBucket is another GIT hosting platform. You can create private repository free in BitBucket. It is closed source. 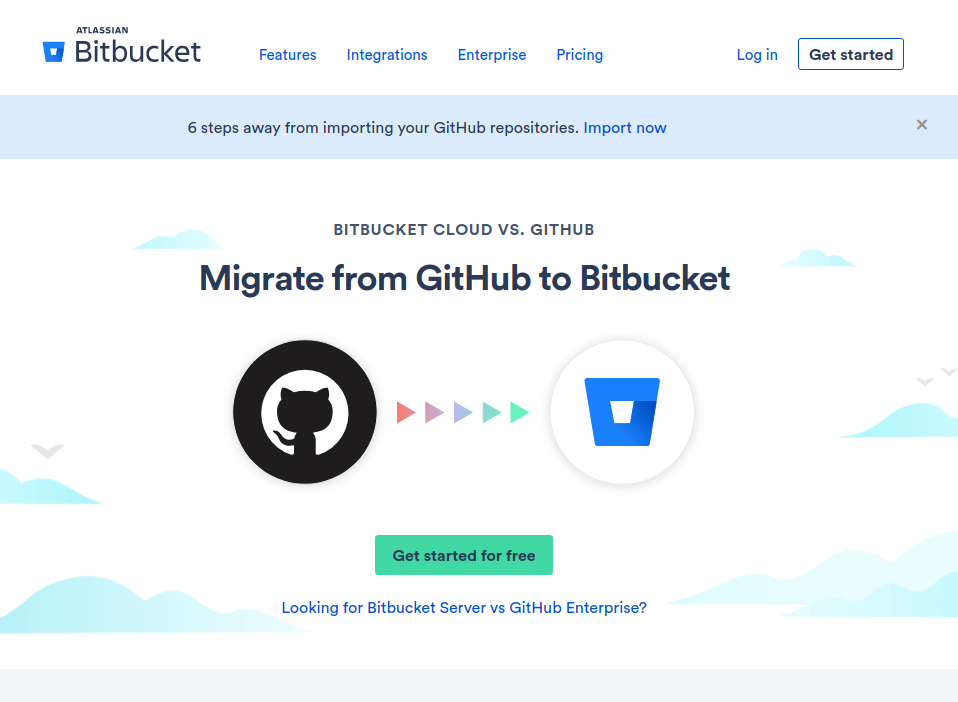